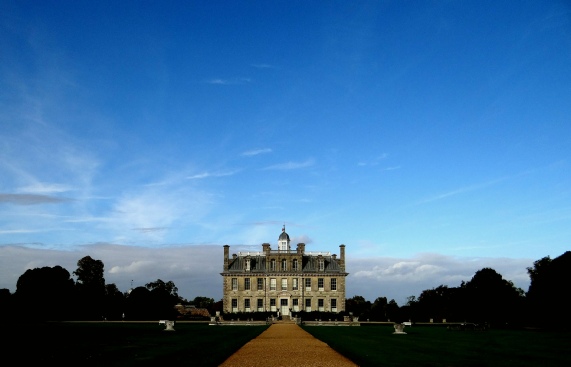 earthwork at Abbott Street Copse, which is now part of the Kingston Lacy estate.

A large enclosure, surrounded by banks and palisades contained the important

buildings of the manor, with the king’s hall in the centre -

and within its own fortified enclosure.

From within this stronghold a famous scene in history may have been enacted; Æthelwald laid claim to the English Crown on his Uncle’s (Alfred the Great)

death in 899. He might have been king earlier when on his father’s death on 871

his uncle, Alfred took the throne as Æthelwald was only a child. - So, on Alfred’s death

in 899 Æthelwald claimed the throne, but was beseiged here by his cousin Edward,

and is said to have made defiant boasts, vowing to stay at the manor, alive or dead -

……. instead, he slipped away at night and fled to join the Danes in Northumbria,

leaving his followers and the woman he had seized to the mercy of ‘King’ Edward.

So, Æthelwald’s rebellion was short-lived.   In 902 he landed in East Anglia

killed in a battle with the Kentish army in 903 - leaving Edward as undisputed King.

the Magna Carta in 1225. In the 15th century the Beauforts, descendants of John

of Gaunt and, through Margaret Beaufort (mother of King Henry VII) who grew

up here near Wimborne, were the foundation of the Tudor Monarchs.

By 1603 the estate had been given by James l -  to Sir Charles Blount.

and the Kingston Lacy estate in 1635-6. During the Civil War, Sir John’s wife

defended the castle for the King, but was defeated in 1646, and Corfe Castle was

destroyed by the Parliamentarians; fortunately for Dorset’s tourist attractions of today!

In 1663, Sir John’s son, Sir Ralph Bankes, commissioned the architect Roger Pratt to design a new family seat - the Kingston Lacy we know today. The building and furnishings of Kingston House put Sir Ralph seriously into debt and his son was obliged to lease it to the 1st Duke of Ormonde to save money. In 1693, the family was able to return to ‘Kingston Hall’ and it remained the residence of the Bankes family until 1981 when it was given to the National Trust, as part of a huge bequest which included Corfe Castle and much of the surrounding land.

William John Bankes (1786-1855) was a friend of Lord Byron and travelled extensively. He was an early Egyptologist and his acquisitions included the Philae obelisk. His modifications to Kingston House included the creation of the Spanish room to house his collection of Spanish paintings [some acquired when visiting The Duke of Wellington whilst he was fighting the Spanish Peninsular War (1807–1814)

[ The Peninsular War was a conflict between Napoleon's empire and Bourbon Spain (assisted by the United Kingdom and its ally, Portugal), for control of the Iberian Peninsula during the Napoleonic Wars. ]

He was forced into exile in 1841 due to accusations of improper sexual behaviour. 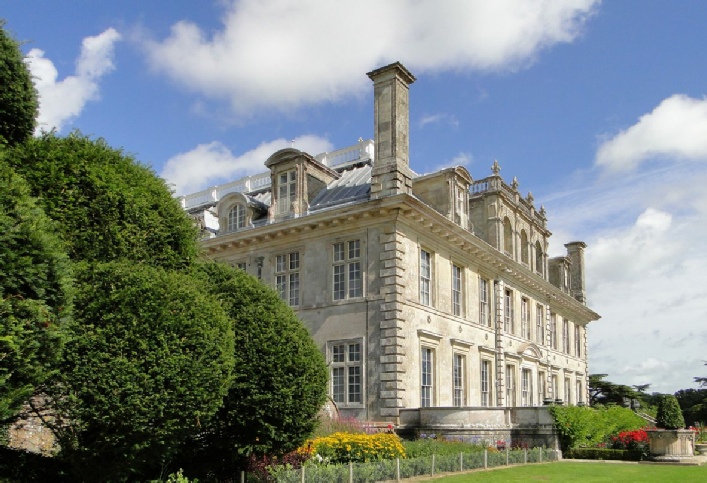