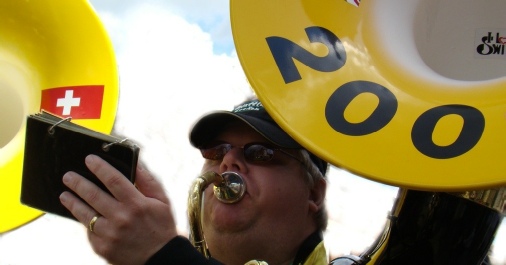 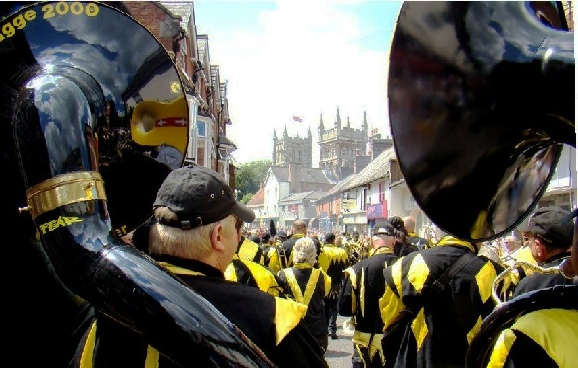 has continued to present Folk, Morris Dancing, Appelation and all things folk - and to draw large crowds to the historic town and businesses of Wimborne Minster, ever since.

In such a rural county as Dorset where until the railways came in the mid 1800s life was much the same as it had been hundreds of years previously. The dialect has its roots in the Old Norse and ancient Saxon languages and with 1500 ancient monuments in the county and 12,850 listed buildings it is hardly surprising that folk tales, legends and stories have prevailed here for centuries.  Stories and legends naturally find their way into folk music and poems; music and conversation being to the fore in social life

and the community.  Along with that the worlds of music and dance have been

close to everyone living here and so tales of Judge Jeffreys, The Sheepstealer,

Robin Hood and the Bishop of Hereford, The Jolly Ploughboy,The Sprig of Thyme,

Betty and Her Ducks, Poor Sally sits a-weeping, Nancy of London, It's of a sailor bold,

The turtle-dove, Lady Maisry  and probably a thousand more have laid

a foundation of songs, music  and dance. 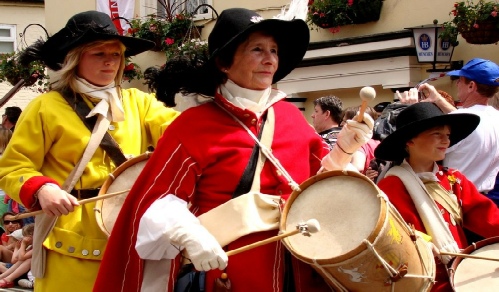 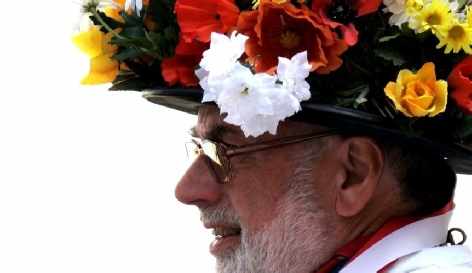